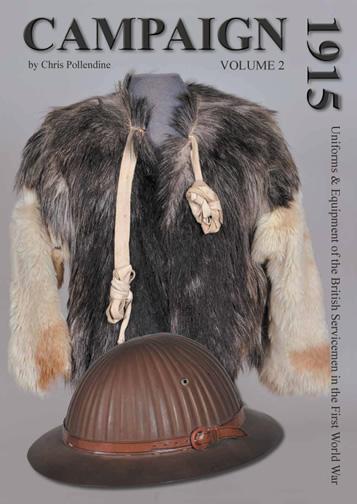 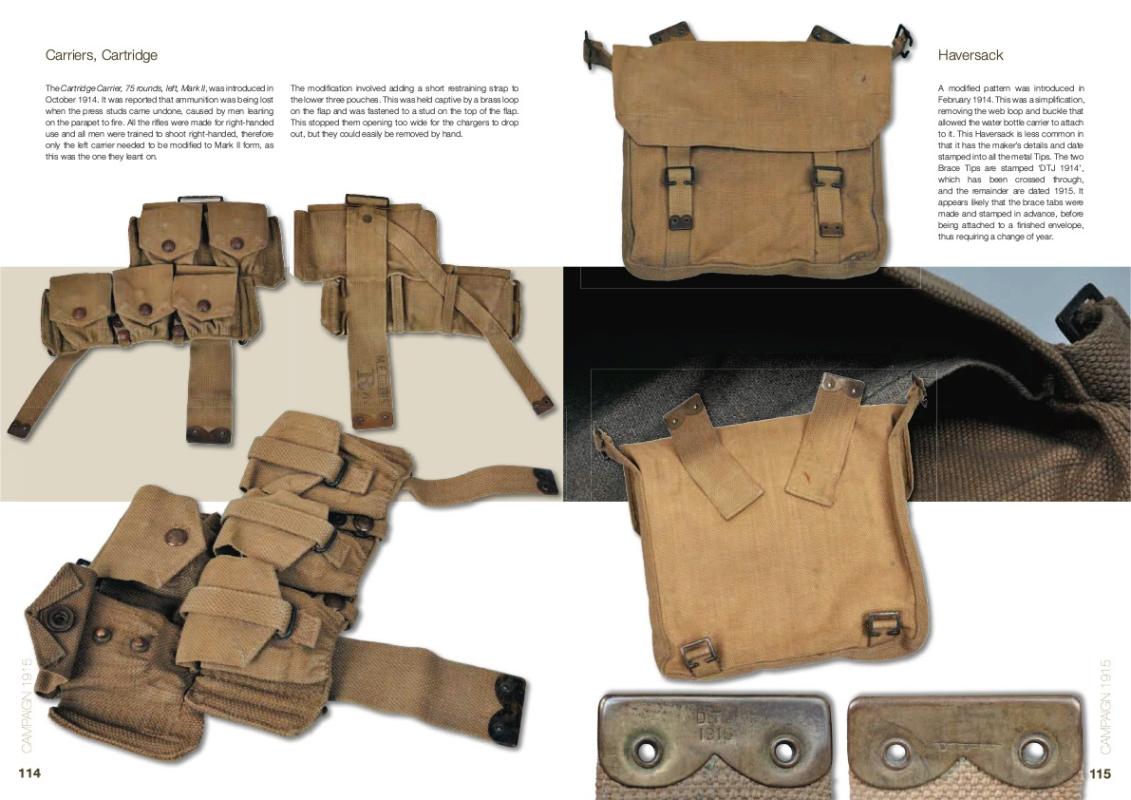 Campaign 1915 Volume 2 covers a huge range of items that were to be used and developed as the war was to enter it’s tragic second year. The realisation that the stalemate of Trench warfare was now established meant new and often radical measures were to be implemented at all levels. This work will show at great photographic and written lengths how these changes were to effect the British Service man.

A very wide and detailed study of uniforms and equipment that was to be employed by both the Army and Navy. This work by Military Mode Publishing is a massive step forward in terms of the range of material covered, many items being of extreme rarity that have never been shown in previously published works at this or any other level. 254 pages profusely Illustrated with studio photography and period images.