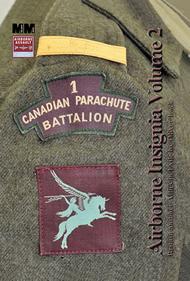 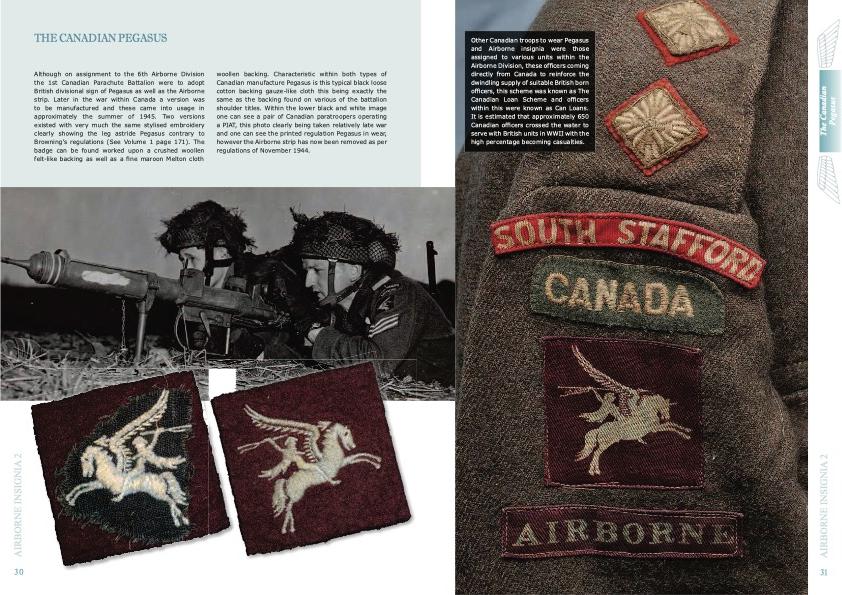 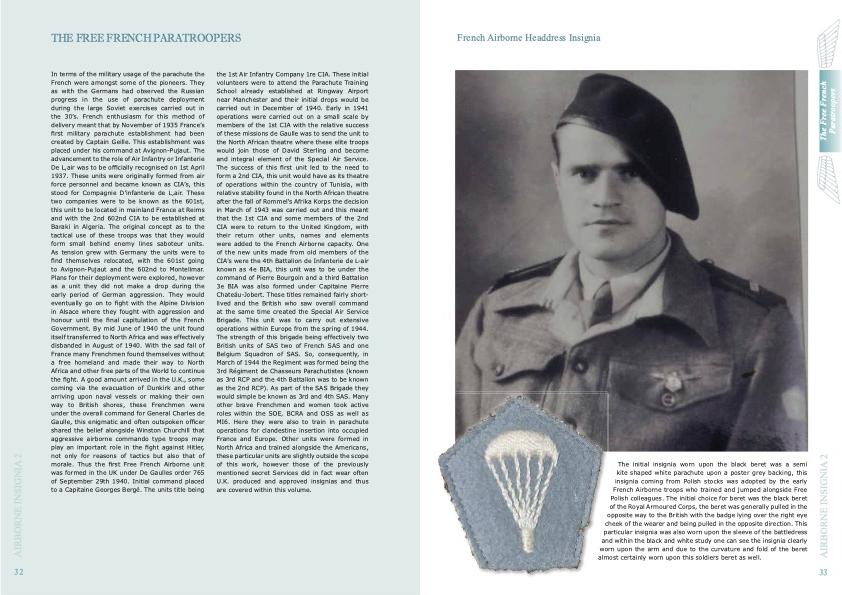 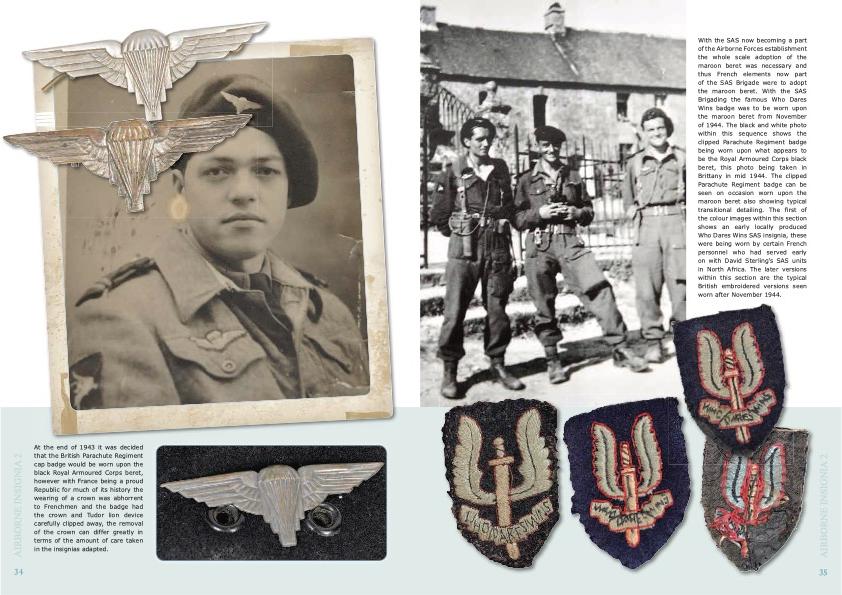 The new publication from Military mode Publishing, British Airborne Insignia Volume 2 by Oliver Lock, is the long awaited follow-up to volume 1, it both extends and complements the first book. This work covers in depth the insignia of the Allied Airborne units and those parachute trained personnel in exile within the UK. Also covered are the important units of Commonwealth parachutists who came to Britain's aid in defeating the Nazi menace.

Once again, in collaboration with the Airborne Assault Museum and many advanced collectors, we have been able to illustrate this book with many fine period images as well as, thus far, unseen examples of often highly rare insignia. Not only, as previously mentioned, has the work covered Airborne forces in exile and of Britain's Commonwealth, but it also contains new chapters on SAS and Special Forces parachutists insignia, flags and pennants and more on British Indian airborne insignia. We are also particularly proud of the chapter covering the long overdue return of Pegasus to 16 Air Assault Brigade and the part Volume 1 and the Airborne Assault Museum played in its rightful reinstatement. Produced in hard back with over 245 pages.